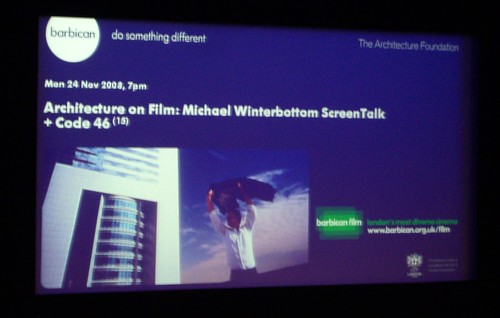 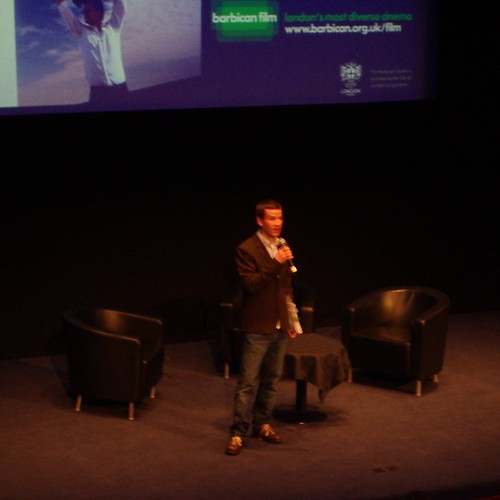 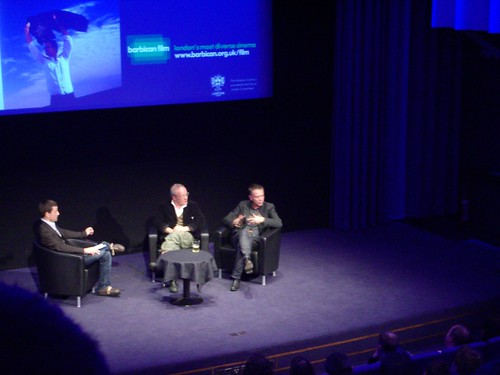 I received notice about the 'screening & talk' event from an american friend's google reader share, didn't check much details about the film before booking as there're only 1 pair of seats together left when i clicked the online box office seating plan.

it turns out that the movie is a futuristic story on a scientist which uses his intuition for catching criminals set in shanghai & jebel ali (though scenes shot from hongkong & dubai appear as the 2 cities on screen). overall the film isn't too attractive to me, as the touristy glance of the far east & the middle east on the eye of the west is pretty obvious.

the discussion after the screening though, did bring up some interesting observations & thoughts from the director michael winterbottom, production designer mark tildesley & bldgblog-host geoff manaugh -

1. this one is raised by geoff - how come a westerner walking on the street of shanghai is considered futuristic, but not a chinese girl coming out of escalator underground onto london's oxford street? well, this is probably from the western eye, & one point i'd like to make is that actually oxford street probably looks the same 100 years ago & 100 years from now! :P

2. as usual there's a question from the audience about any censorship encountered by the crew when filming in china & the middle east. & maybe to the surprise of some locals, the director said that he hasn't encountered much interference or obstacle in china, apart from the usual practice of sending scripts (or storyboard) to the authority in advance. he also points out that this is an usual practice around the world, including the west. and he carried on to say that filming in the middle east (esp dubai) is harder because the government is concerned on how it would project an image of the place to potential tourists. and probably religious concerns as well.

3. at some point towards the end geoff or an audience from the floor asked about how it's compared to film in hk & shanghai. the director said they did come to both cities & actually first to hk. then mark started to say how difficult it is to film in a legal manner in hongkong, and it's way too expensive. he even said wong ka wai's film was shot illegally by stirring up stuff at one end of the street so the crew could get rid of attention & done the shots quickly on the other side... it looks like jackie chan should press the hongkong government harder on these issues. 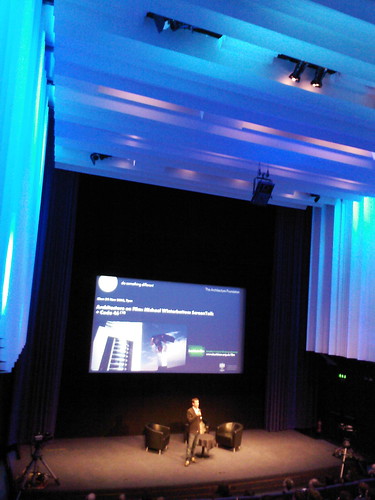